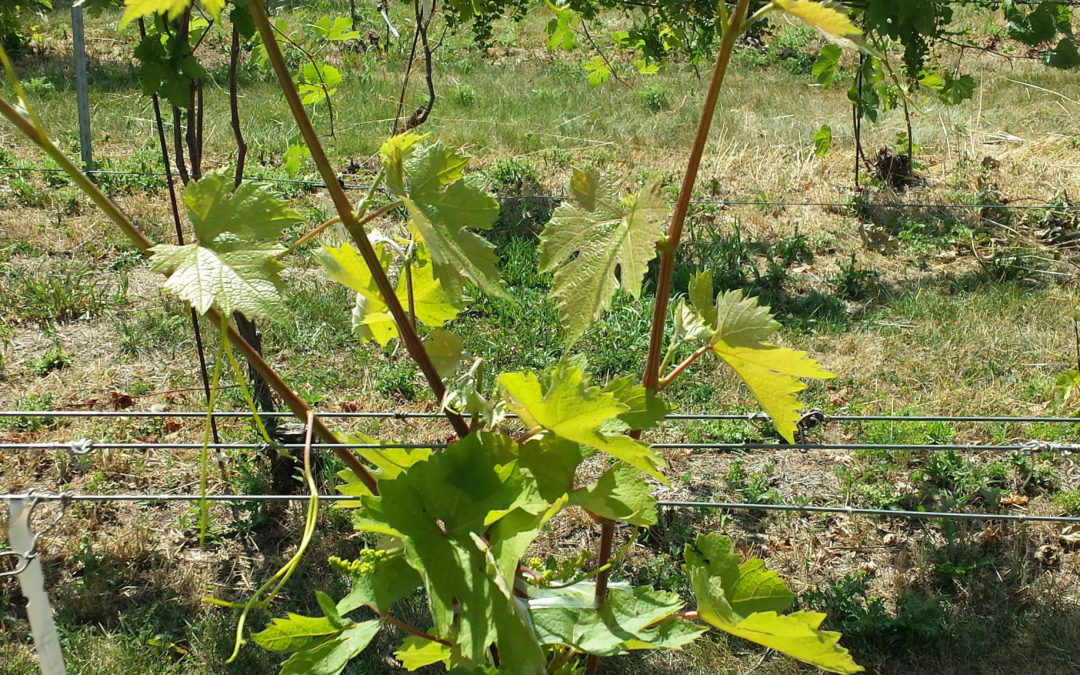 First of all, I hope those that made it out to the winery this extended weekend have enjoyed the release of the new wine. Celebration is a blend of Edelweiss and Frontenac Gris, fruity, not too sweet, Yum, Yum!

I enjoy food and it’s variations from around the world and around the block, and there’s probably no better show to convey this than Anthony Bordain’s: “Parts Unknown”. You will have to take the colorful language in stride, or forget about this show; and definitely keep the kids away. The episode I was watching last night was about Houston. This city seems to be a microcosm of what this country has stood for, as people from around the world filtered in with their own language and cultural barriers, and seized a part of what it is now.

According to the program, more than forty languages were represented in the particular school that was featured. The problems are there as well, we know this from some of the news that has passed through our media. But we also see the empathy that has come to pass from decades of living next to others that are different from us. Empathy is the beginning, without it, we can’t move any further.

While checking on the new field grafts it crossed my mind that these grafts were an illustration of what happened as people moved into this country from around the world. The essence of the fruiting part of the graft is still there with all of it’s qualities and foibles, but it is now part of something greater than itself–that sustains it to do what it needs to do–to be what it is.
Is there a greater country on this earth? Not hardly.

By the way, the photo of the graft was taken today. As the graft union becomes mature, it will grow quickly now.

Have a great day